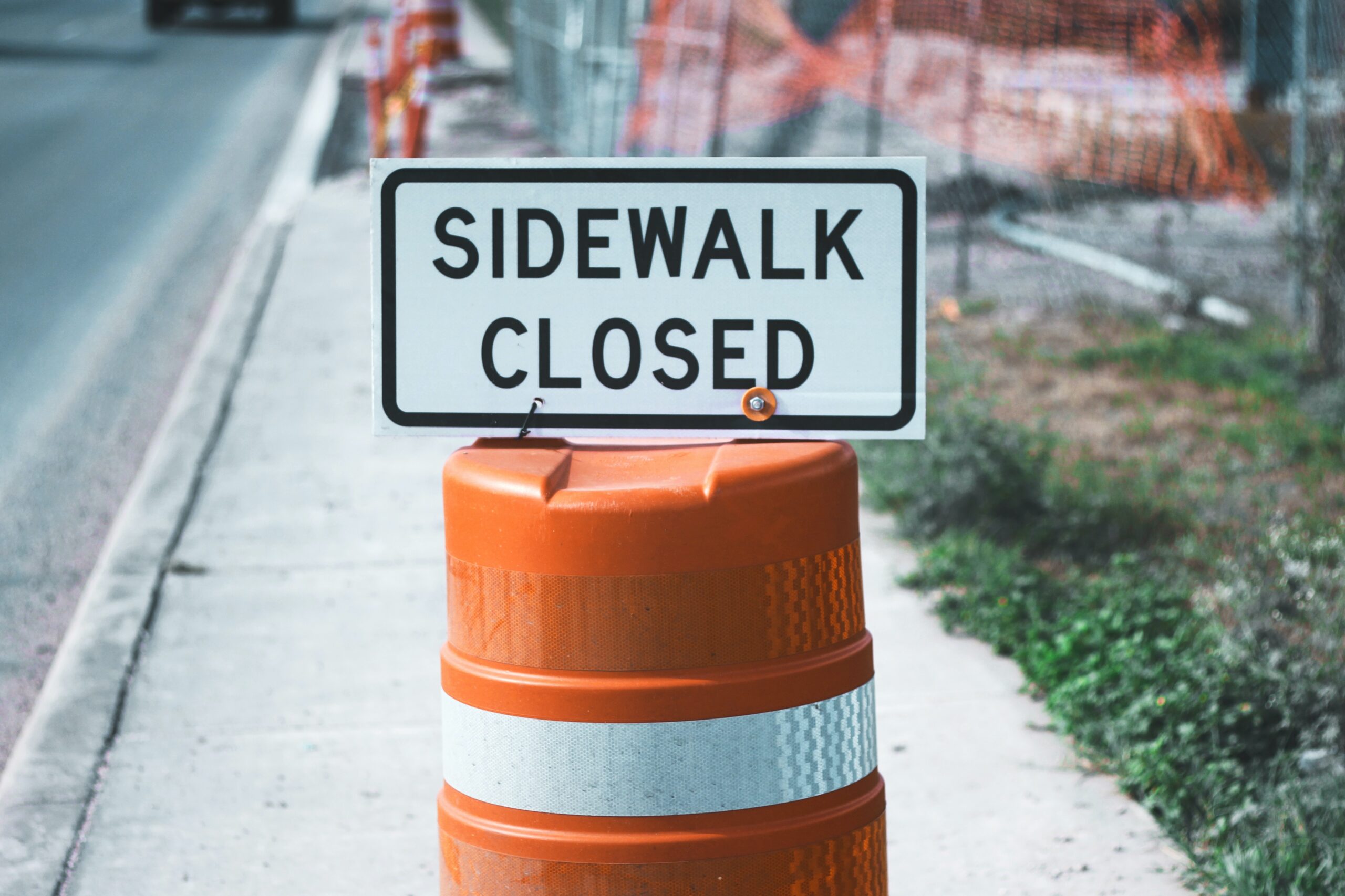 You’ve got an idea. Perhaps you’ve developed a phased plan for widespread organizational improvements. Or maybe you just want to change up the format of a meeting that seems to be growing stale. You’ve put thought into it, you’re ready to roll it out, all you need to do is convince your organization it’s worth doing. “What do you think?” you ask. “Can we do this?” But maybe the changes are too bold. Maybe your slideshow just had one too many typos. Whatever the reason, your suggestions get shut down. You’re frustrated and discouraged. “I shouldn’t have asked permission,” you think. “I should have just done what I wanted to do and then begged for forgiveness.”

Dichotomies are a blessing and a curseSee what I did there?. They’re simple, easy to remember and repeat, and they’re good heuristics for handling a variety of complex situations. Except for, you know, when they’re not.

I think sometimes it is better to beg forgiveness than ask permission, with the emphasis on sometimes. Sometimes the things that seem like barriers to getting started need not be barriers at all, and it takes barreling through them head-first to realize that. Asking (and the implied subsequent waiting) for permission often feels like the best way to get absolutely nothing done, ever.

Metaphor time [insert catchy jingle]: Concrete takes 28 days to cure completely, but in theory it can withstand human foot traffic after just 24 hours. Perhaps you have an important package to deliver that’s just on the other side of that brand new pathway. If you ask permission, you might wind up delaying your delivery by a month for no reason other than that you bothered to try to do things the “right way.”

“Can I use the pathway?” you ask, doe-eyed and unwittingly setting yourself up to be rejected.

Now that you’ve asked, using the pathway anyway would be an act of belligerence, willful disobedience, defiance. If you’d just gone ahead without asking, you wouldn’t be in this position. You could have played it off as a mistake, naïveté. Asked forgiveness.

However, what we perceive as forging bravely past imaginary obstacles may be perceived by others as recklessness, poor planning, poor communication, and an unwillingness or inability to collaborate. “Begging forgiveness” too many times leaves a trail of bruised people in your wake, breeding distrust and earning you a reputation as a loose cannon or a liability. Maybe you delivered your package on time but left footprints in the wet concrete that will be there forever.

This makes the “beg forgiveness” model especially dangerous in the same context where it is arguably the most useful. The higher the stakes, the more red tape you’ll run into, and the more tempting it becomes to just duck under it* and worry about the paperwork later.

And this is when we do well to remember that not everything is black and white.

Instead of asking permission, state your intent, and ask for support: “I’ve got a important delivery and need to use this route. Can you help me so I don’t ruin the concrete?”

The foreman regards you dubiously for a moment, and wonders what he’s done to deserve being swept into such a flimsy metaphor. Then he says, “Let me lay a plywood plank across the path for you, that way you can make your delivery without risking damage to the pathway.”

Asking for support also lifts some of the responsibility off the shoulders of the person you’re asking. If what you’re proposing is risky, asking permission can make the other person feel like they’re going to have to answer for the decision. If it goes poorly, they’ll be the person that let you do the thing. Asking for support allows another person to be a collaborator, not the driver (or scapegoat).

In practice, the line between asking for permission and asking for support is likely blurry. The important difference is in effectively communicating the outcome of a neutral or negative response. In asking for permission, you’re telling a potential naysayer that you need their approval to proceed. In asking for support instead, you’re telling that potential naysayer to speak now or forever hold their peace. “No” means something completely different in response to “Please may I…” than it does in response to “Would you like to help with…” If they merely decline to be involved, it doesn’t mean your project is dead in the water.

Framing your intent this way demonstrates the same qualities that might make “begging forgiveness” an attractive option:

Conversely, it also carries the same benefits as the “permission” route:

But the biggest advantage it offers is something you don’t really get from either the “forgiveness” or the “permission” angle: Collaboration.

I don’t just mean “collaboration” on a superficial, nominal level—as skill you can list on a performance review, or add to your LinkedIn—I mean your ideas actually benefit from inviting collaboration up front. Regardless of how solid your plan may feel to you, by asking others for their input and involvement, you can illuminate blind spots, shore up flimsy elements, and cultivate buy-in early. Think of your idea like a product: Validate and iterate like you would with a new feature. (And if you are currently writing a performance review, consider that with the “support” approach, you also develop and demonstrate leadership skills, by inviting others to follow you on your mission rather than leaving them in the dust.)

Of course, people may still try to shut you down completely, even if you state your intent and ask for support this way. But you’ll make it a less convenient option, and you’ll address some of the anxieties that might make them reach for that response in the first place. The key is to frame it so that it takes more effort for them to stop you than to let you do your thing. And if they’re that willing to go the extra mile to foil your plans, you should probably listen to them, because it’s possible that your idea just really stinks.

*The “red tape” idiom apparently originates from the way official administrative documents were bound dating back to the 16th century, so it’s not really something you would “duck under” per se, like caution tape, but you know what I mean. Back